Yesterday evening at the U22 Studio, there was the prerelease party of Natalia Przybysz’s new album “Jak malować ogień”. The event was important also because of the premiere of the ECO vinyl and ECO CD, that were pressed on this occasion. This ECO project is the result of the cooperation of our pressing plant with the artist and the Kayax label.

Media representatives and fans of Natalia Przybysz visited U22 Studio to celebrate with the artist the premiere of her latest album, which will officially be released on October 25th. Natalia and her band explained the origins of the album “Jak malować ogień”, as well as the eco motivation that stands behind it. The meeting was led by the Music Director of Polish Radio “Trójka” Piotr Metz. The event was accompanied with the listening session, after which we definitely know one thing – a great and valuable album is coming.

It’s also worth to add that what’s valuable in this project, is not only the music. The release was prepared with the respect for the natural environment. The material hit the first in the history of WM Fono ECO Vinyl and ECO CD, which was broadly discussed during the event.

As soon as the topic of creating a release that will be more environmentally friendly appeared, we began to look for the solutions how to prepare an ECO product. After solid research and several attempts, it turned out that it is possible. ECO vinyl stands for reusable material removed from the disc’s of other artists, at the trimming stage. With the ECO CD we used much less aluminum, thanks to which the compact is almost transparent. The packaging was also made from 100% recycled paper. Moreover, the foil that protects the disc, both vinyl and CD, was made of corn. So this is a pioneering project on the Polish music market.

The above shows that even in the case of music publishers one can act in the spirit of the idea of ​​”zero waste”. We also hope that after Natalia Przybysz there will be more artists who would want to continue this ecological trend! 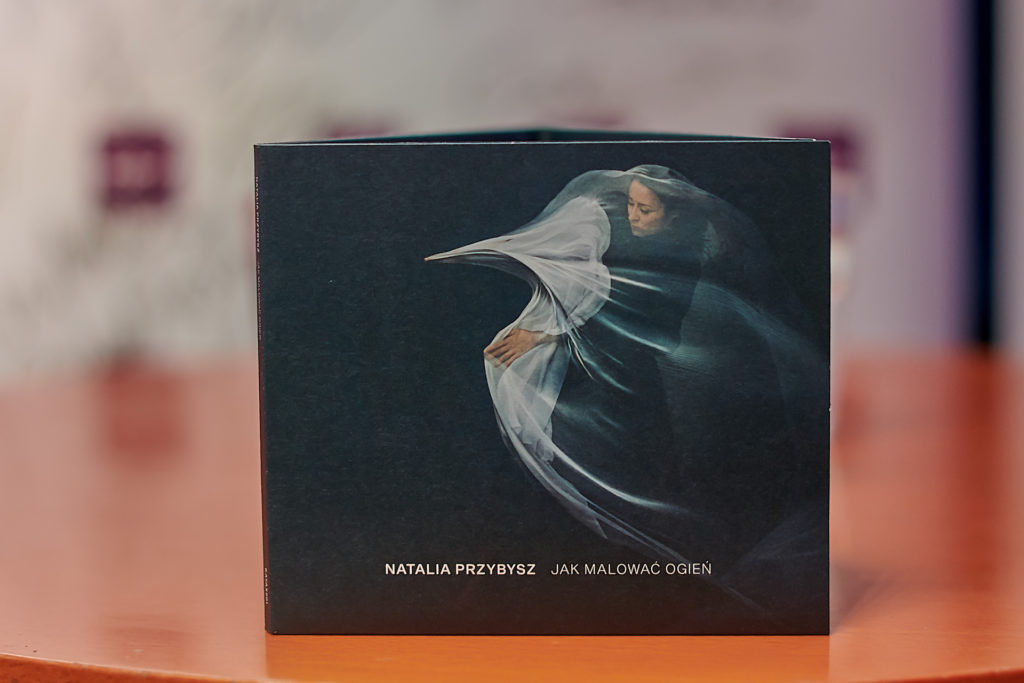 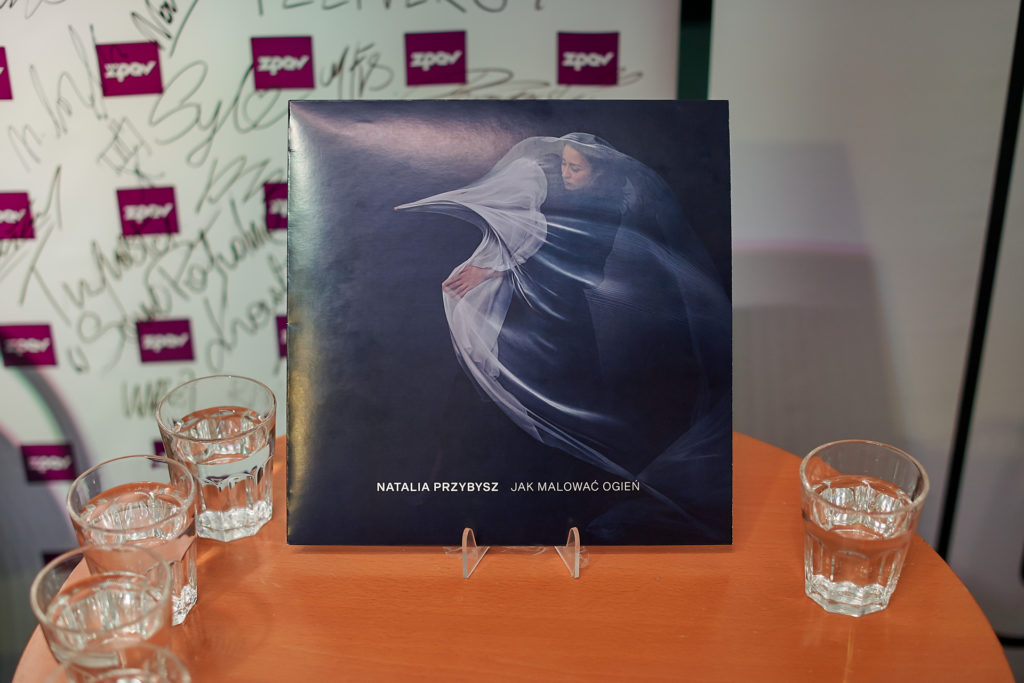 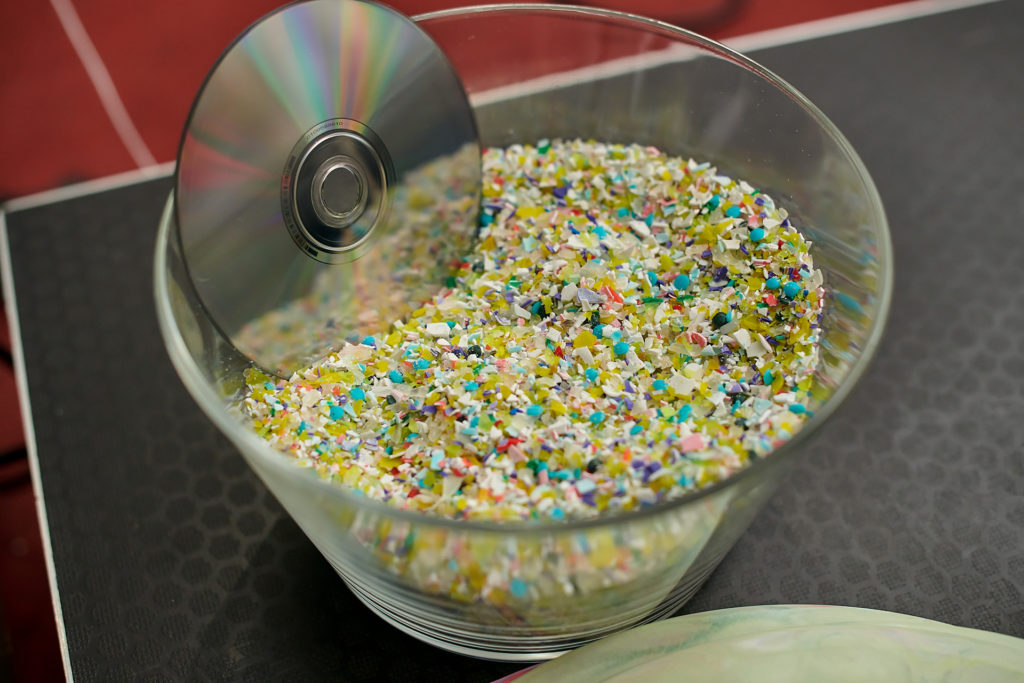 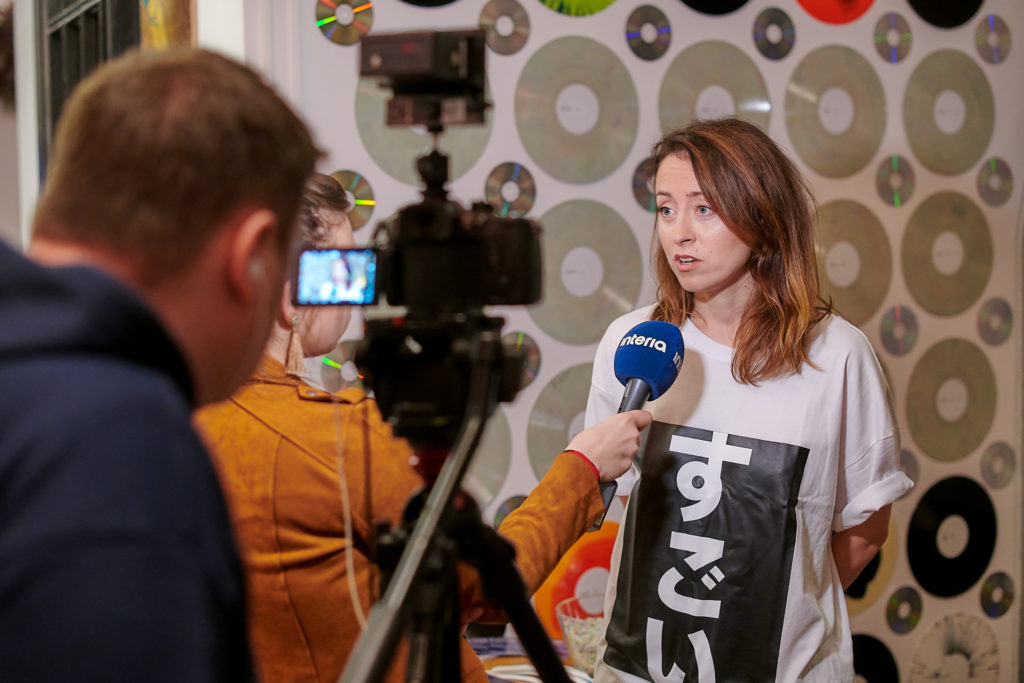 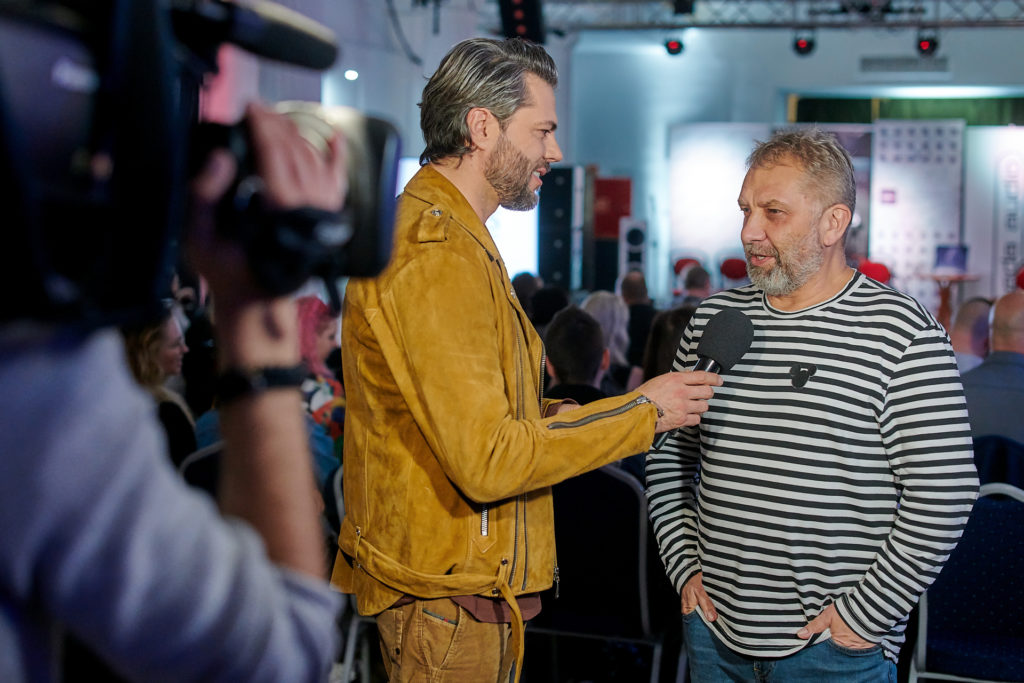 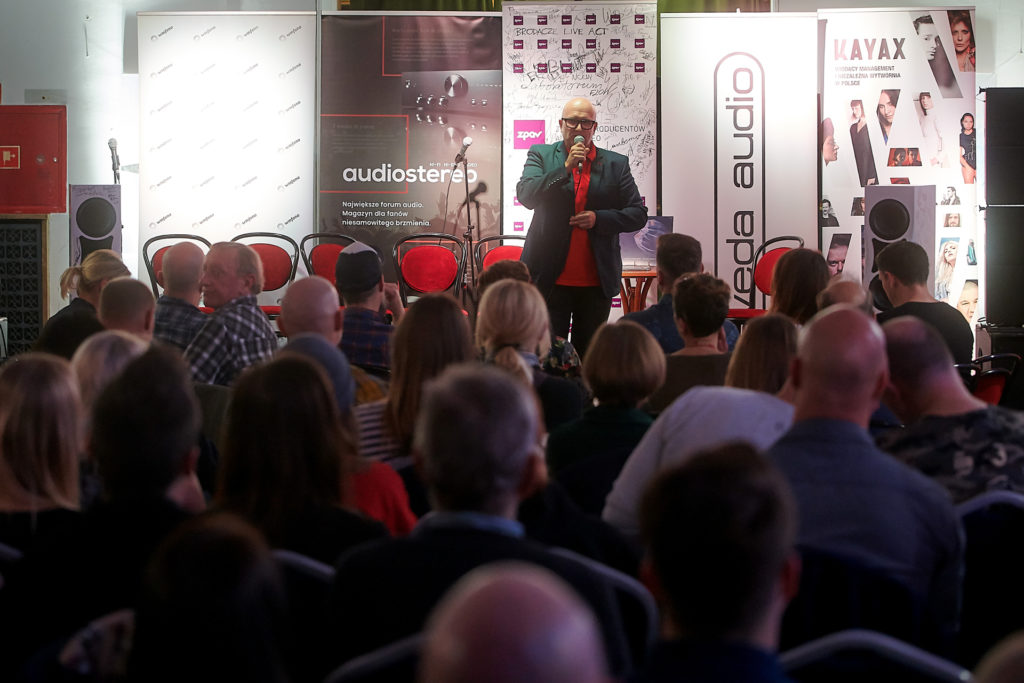 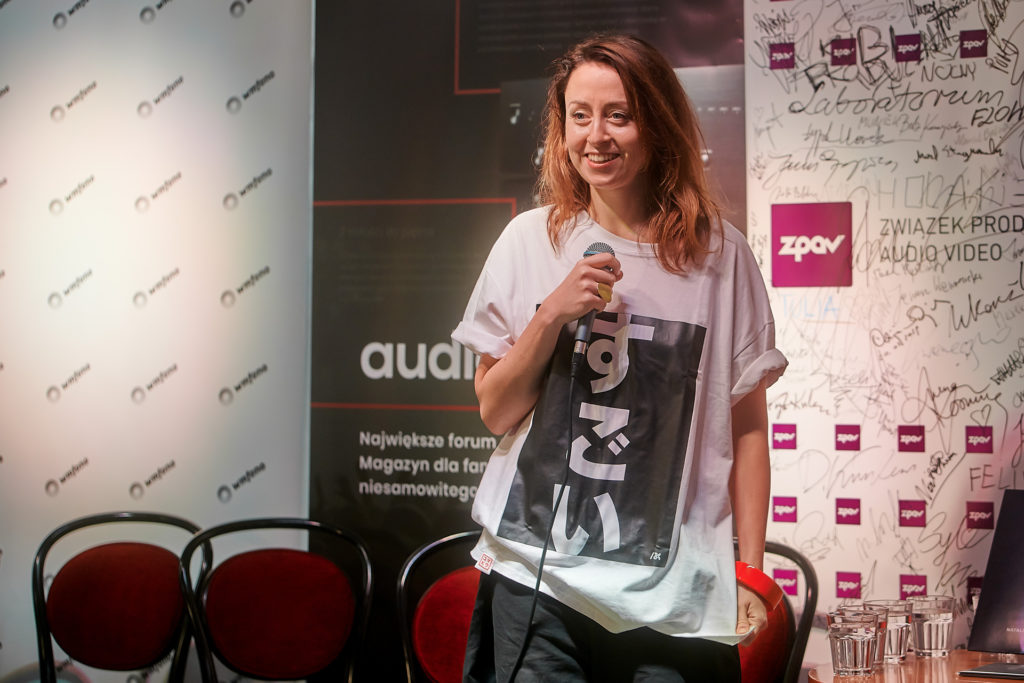 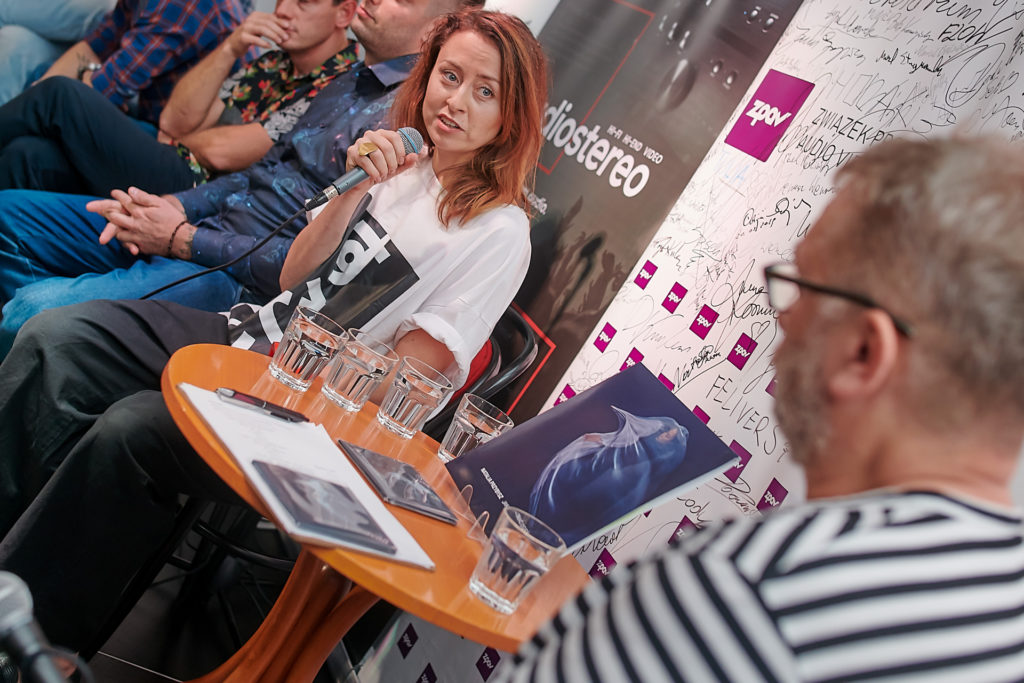 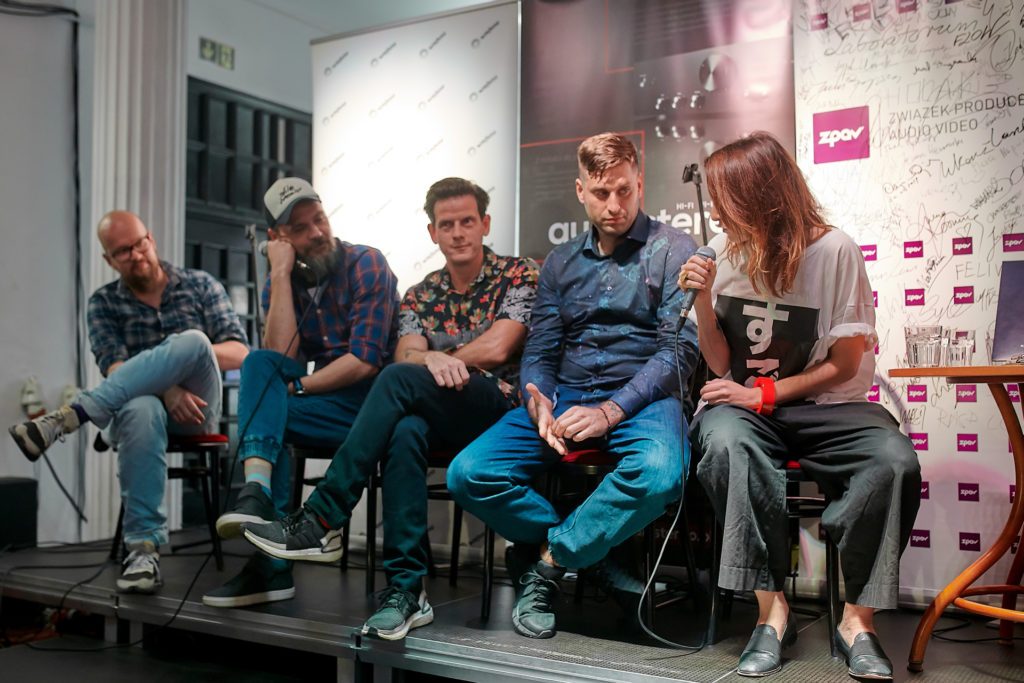 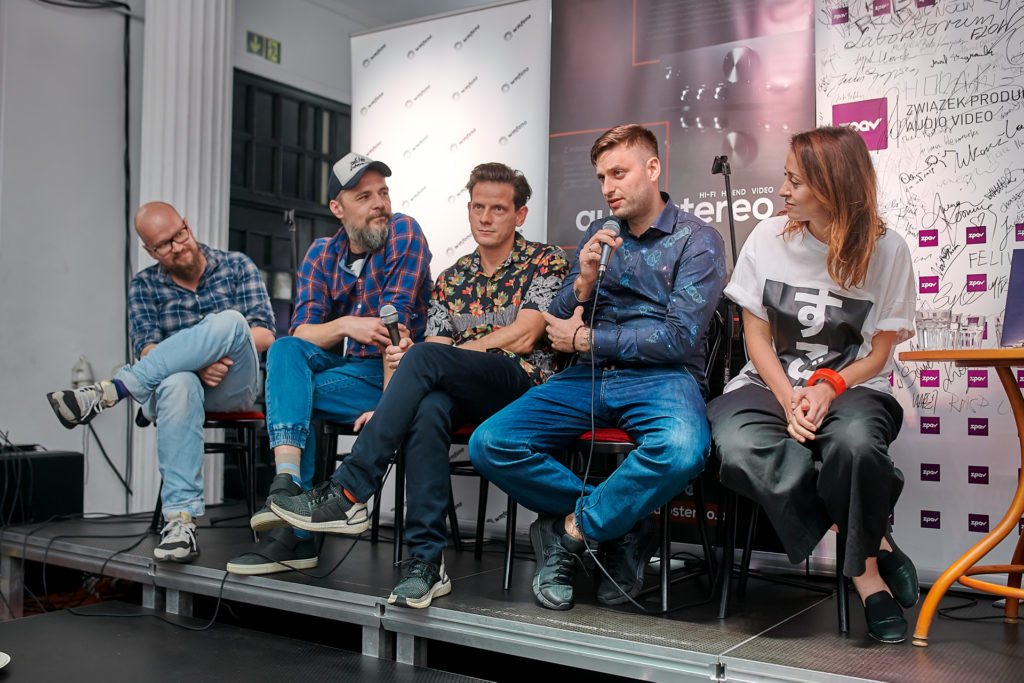 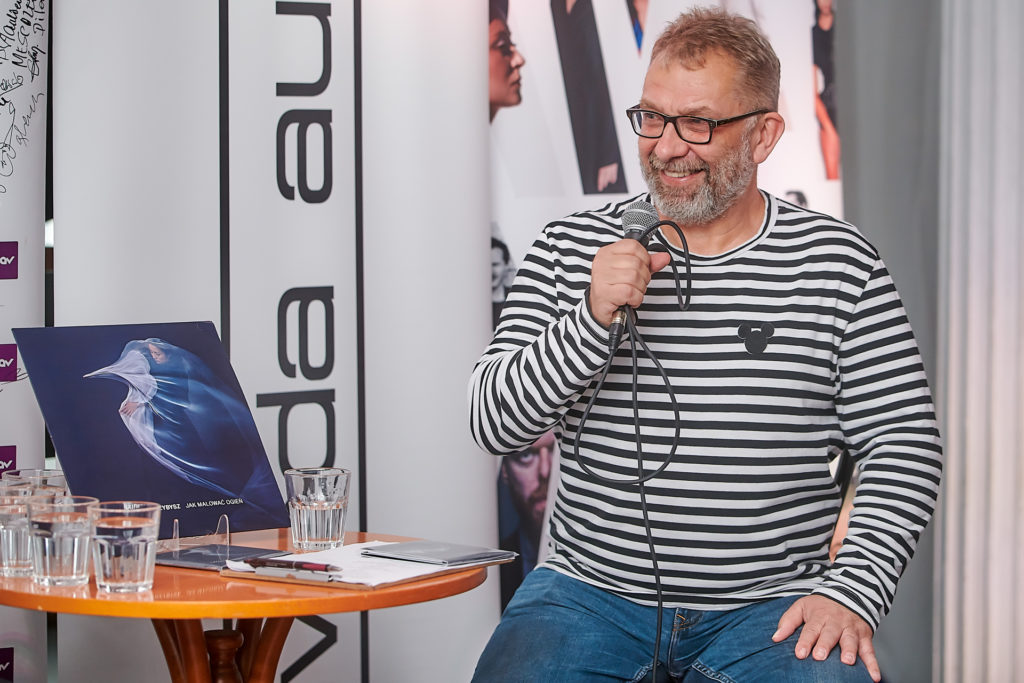 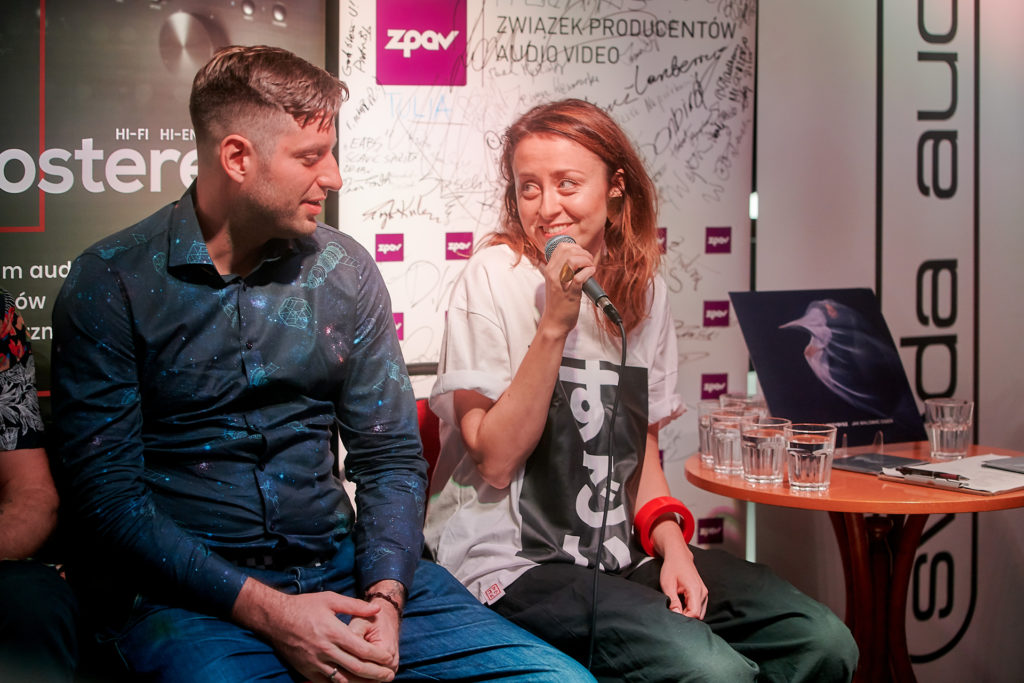 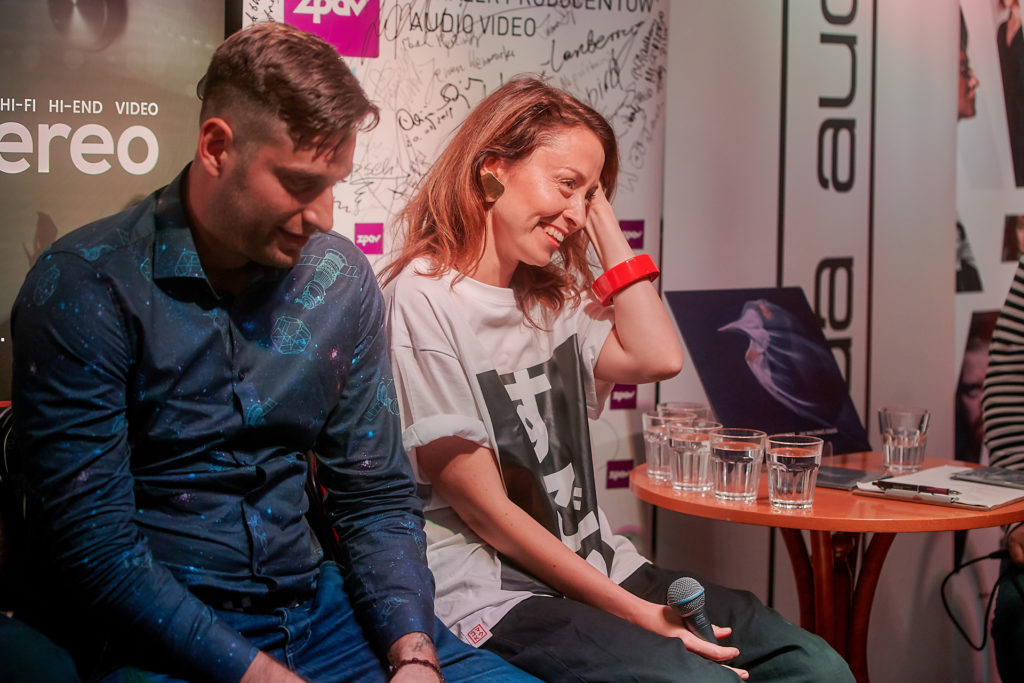 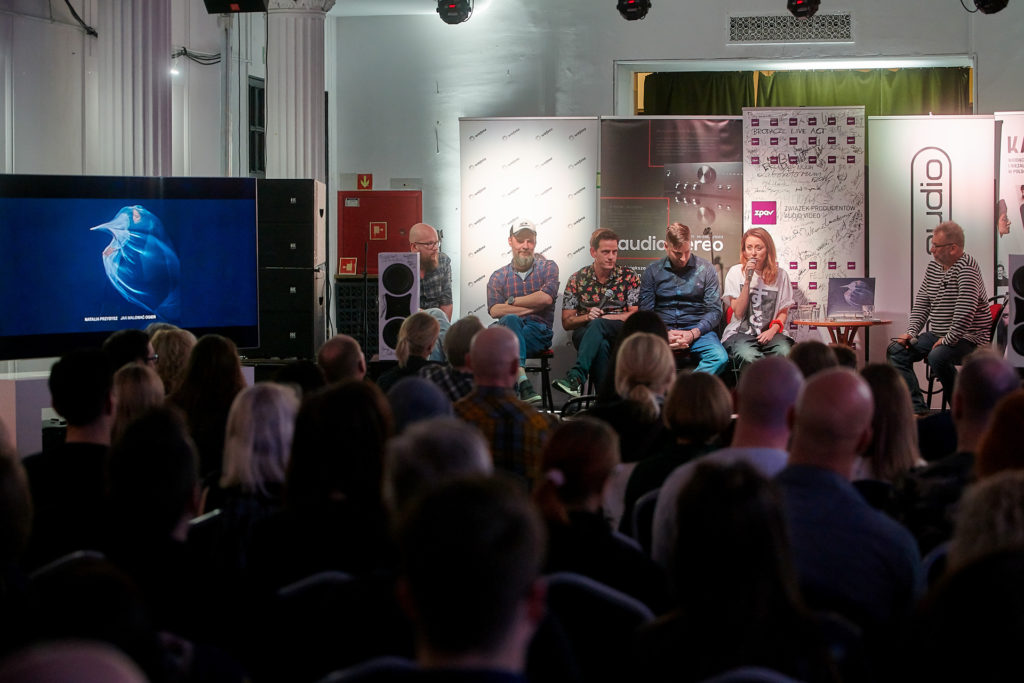 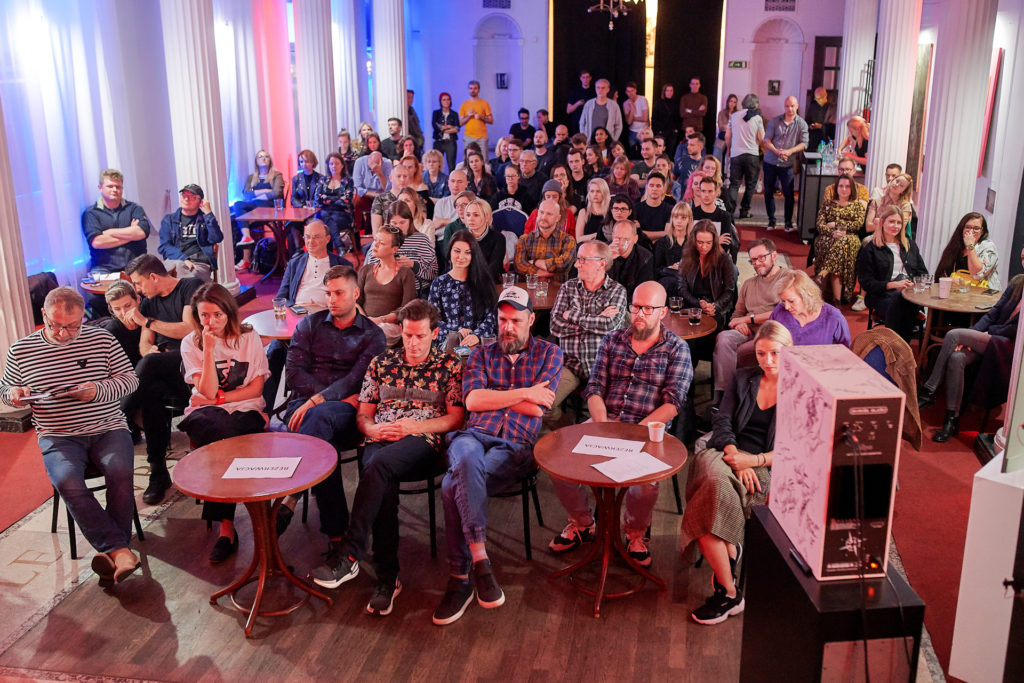 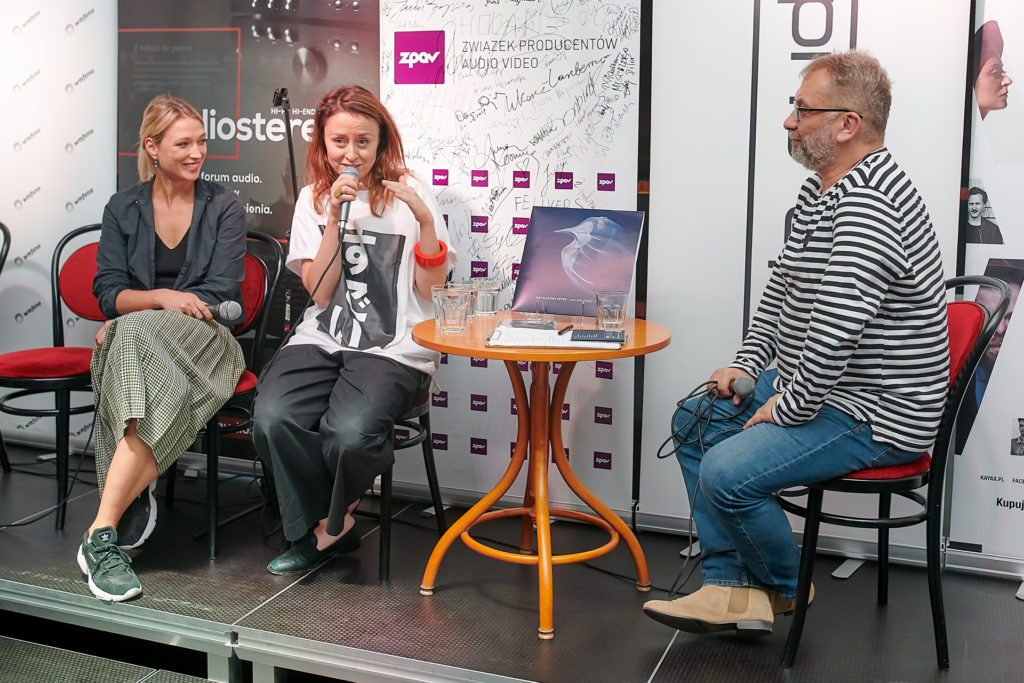 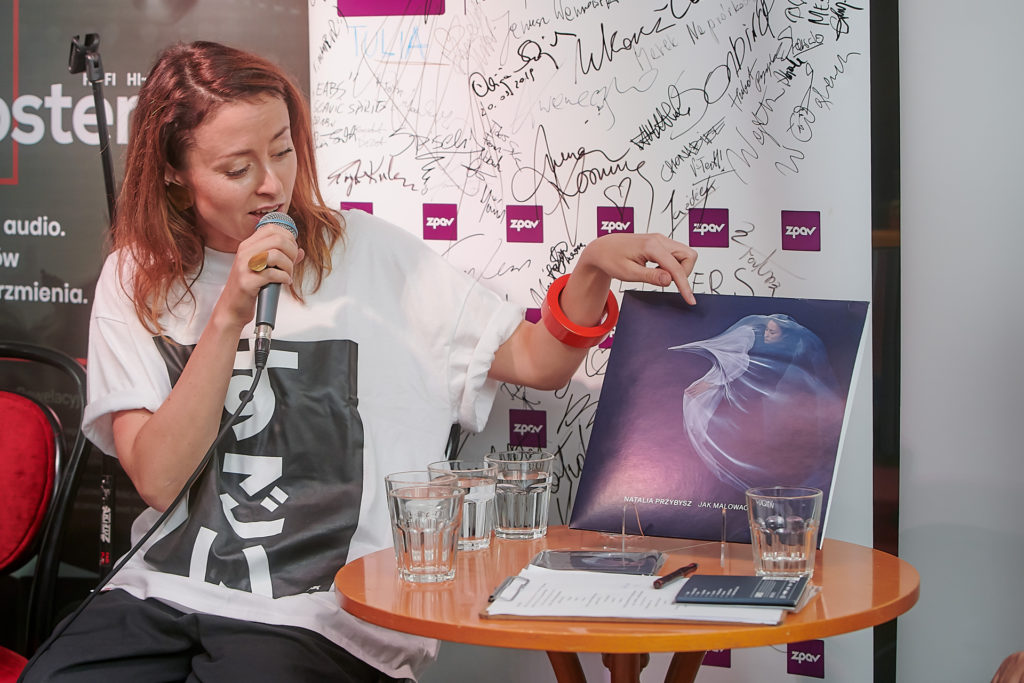 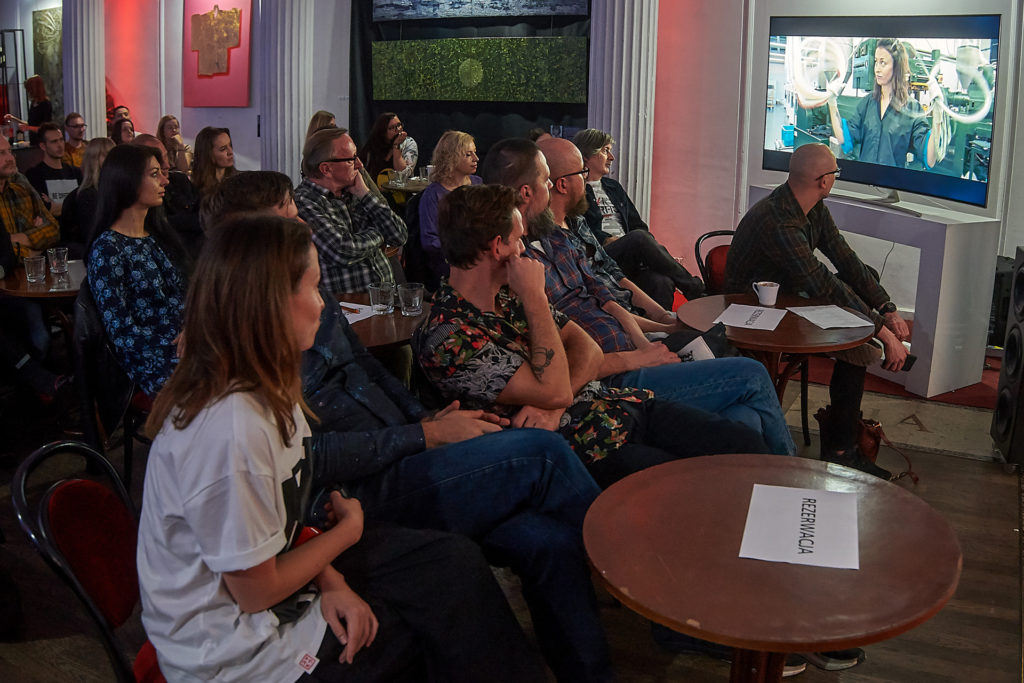 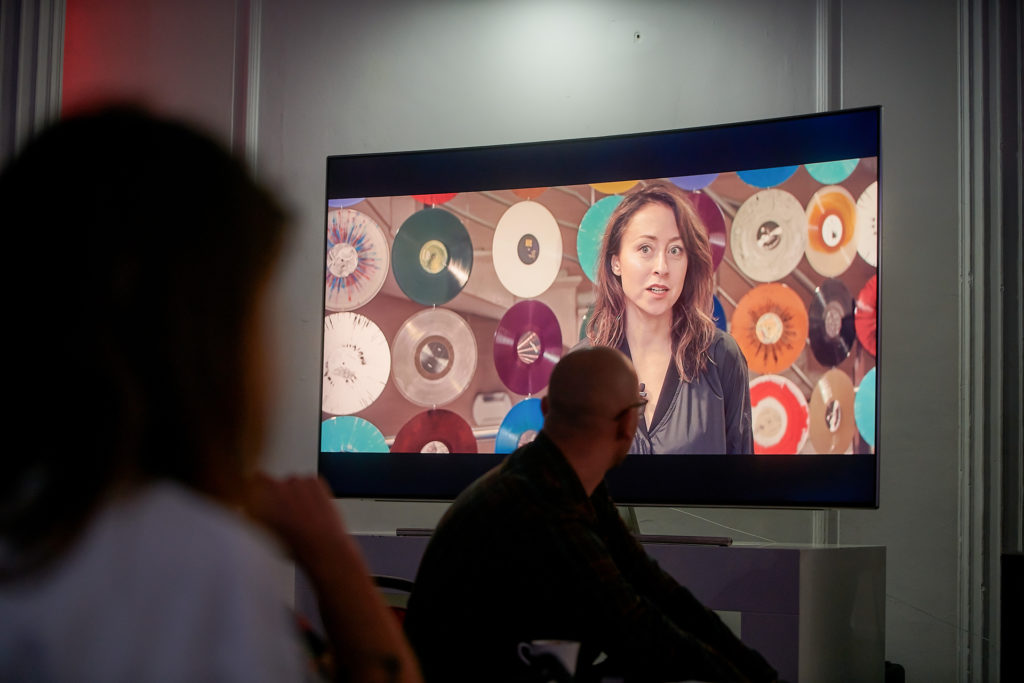 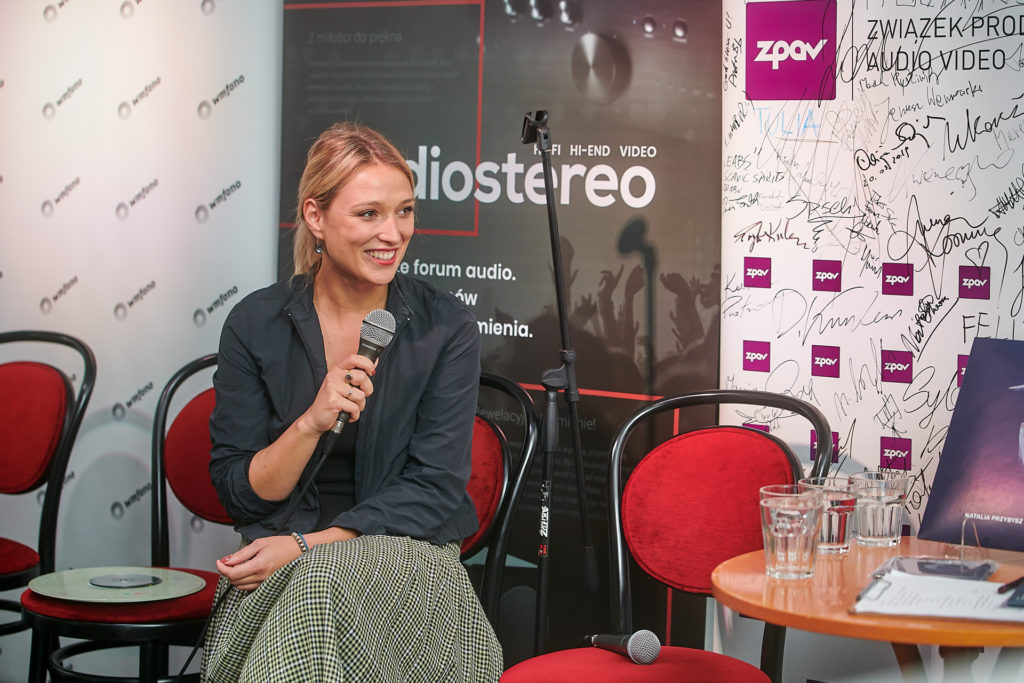 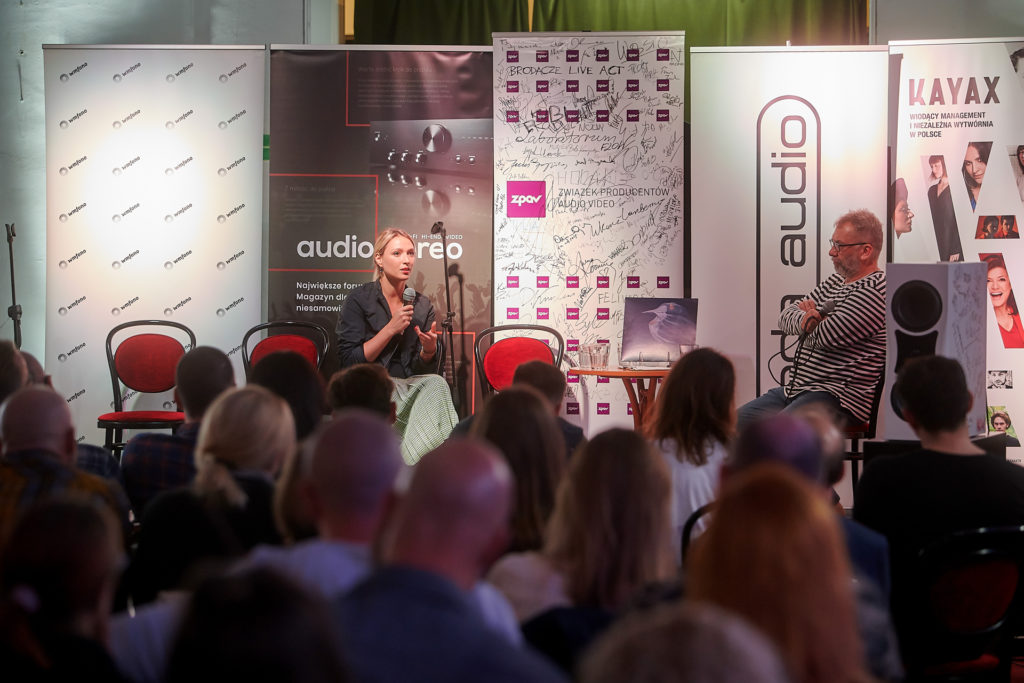 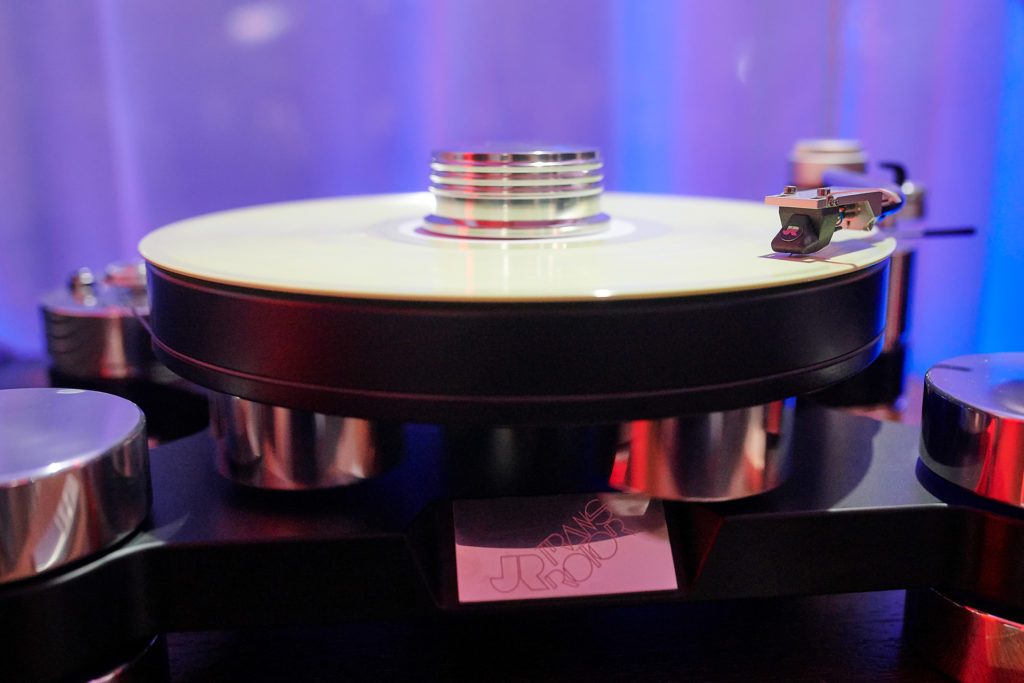 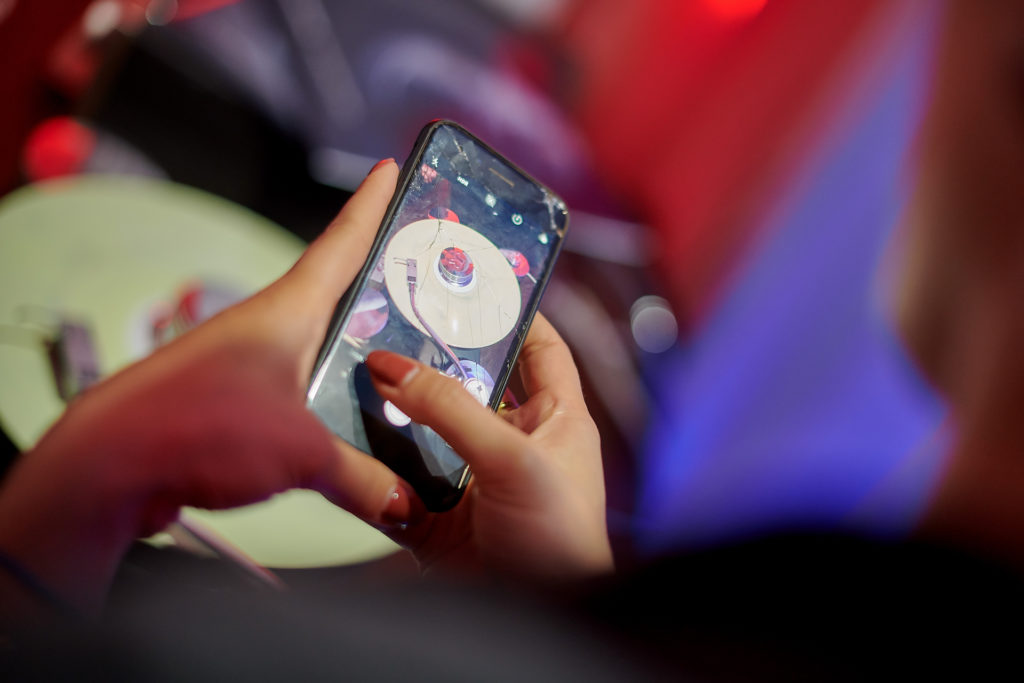 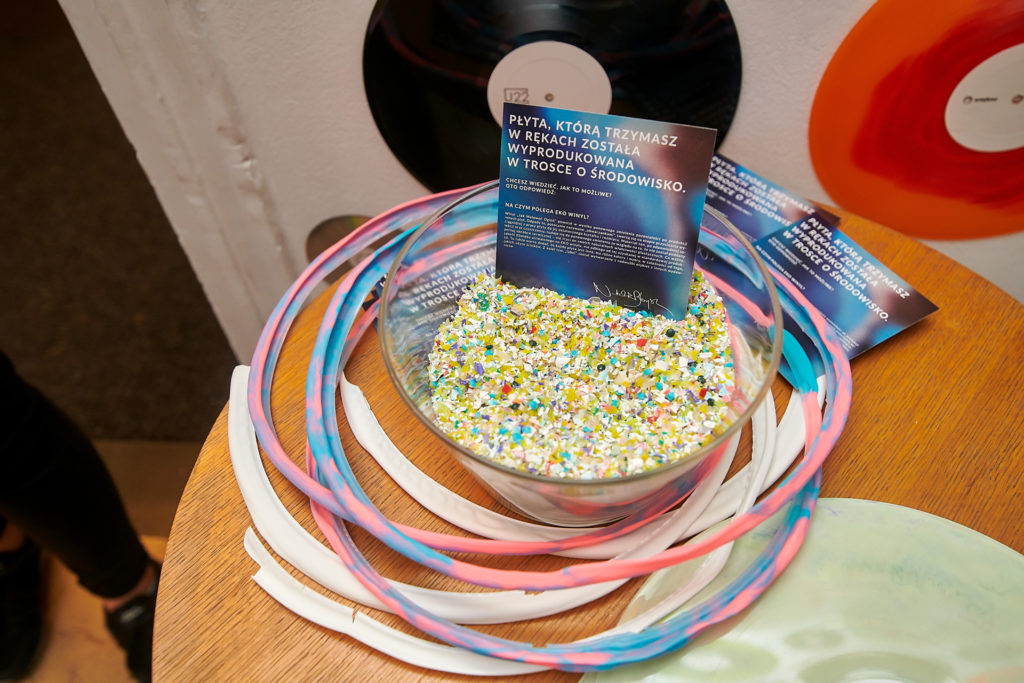 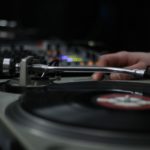 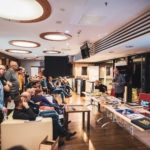 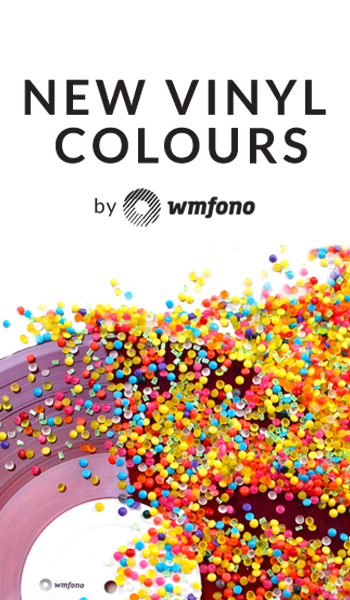